What is the Speed Race?

Skiers in the first five groups of "The White Ring - The Race" will have already snatched the most coveted starting numbers in advance at the Speed Race, which leaves nothing to chance or luck. The only thing that counts here is the speed the skier takes into the finishing line. The most important factors for a top speed are the ski surface and the technique of the downhill tuck.

The lower the starting number, the earlier the skiers start. The advantage of a low starting number is that the slope has few existing tracks and faster contestants have their slower opponents behind them and don't have to overtake them. In addition, the valley stations are still empty after the individual race sections, so that the race time is not extended by additional waiting time. With a total of five cable cars and lifts along the circuit, a low starting number can save key time. 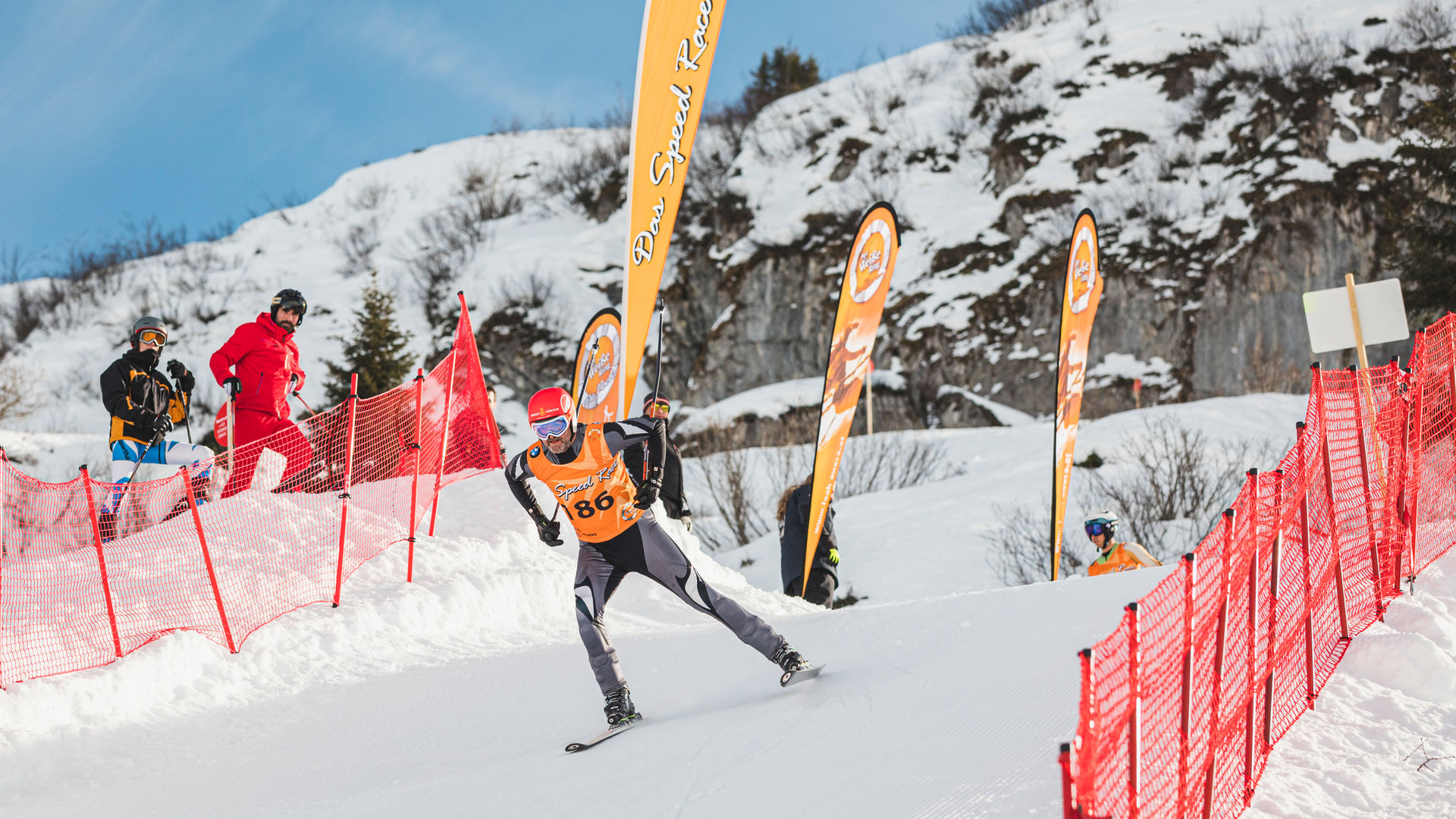 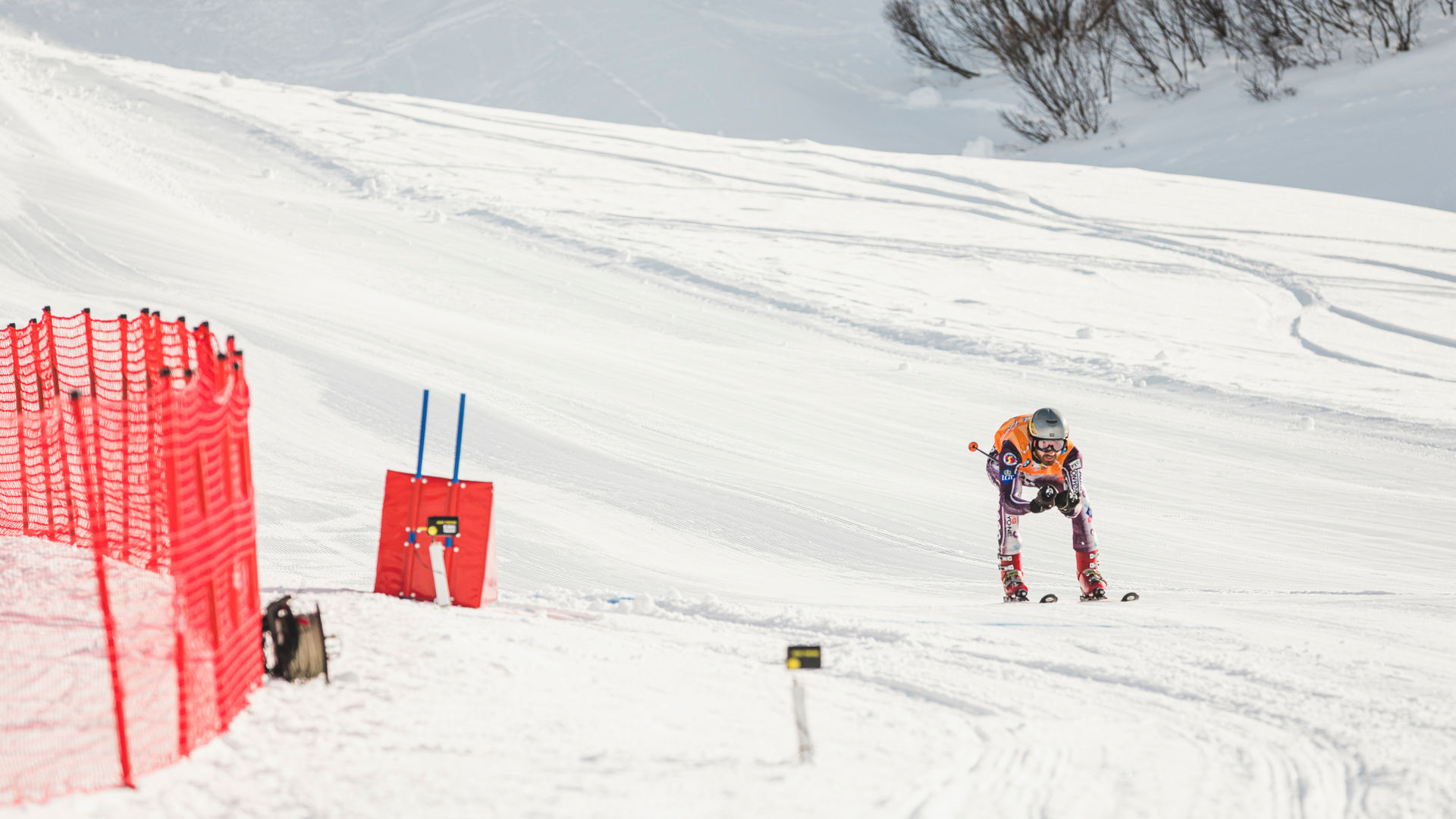 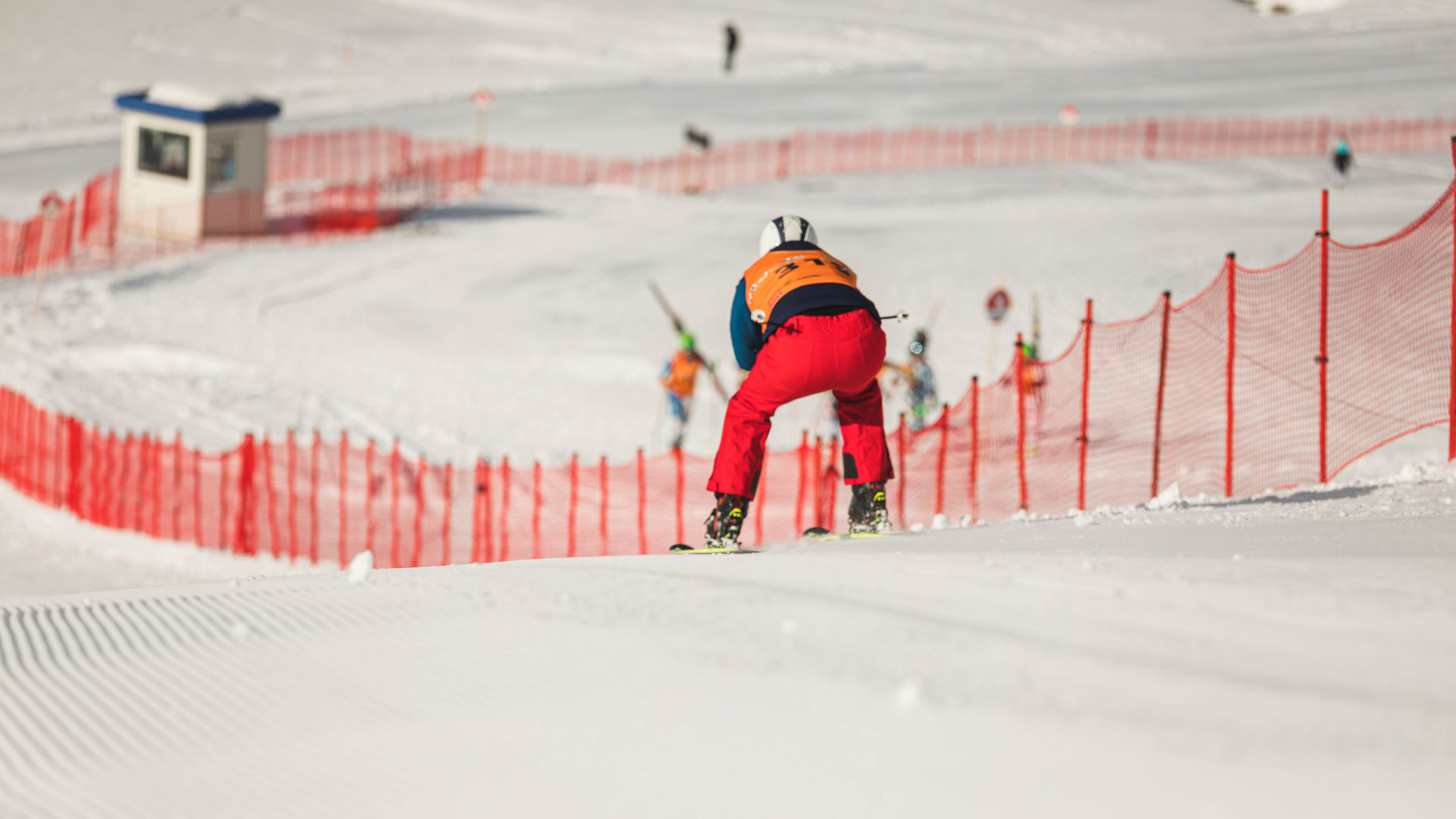 by_Christoph_Schoech
A look back
Registration
The Race
The Ski Circuit